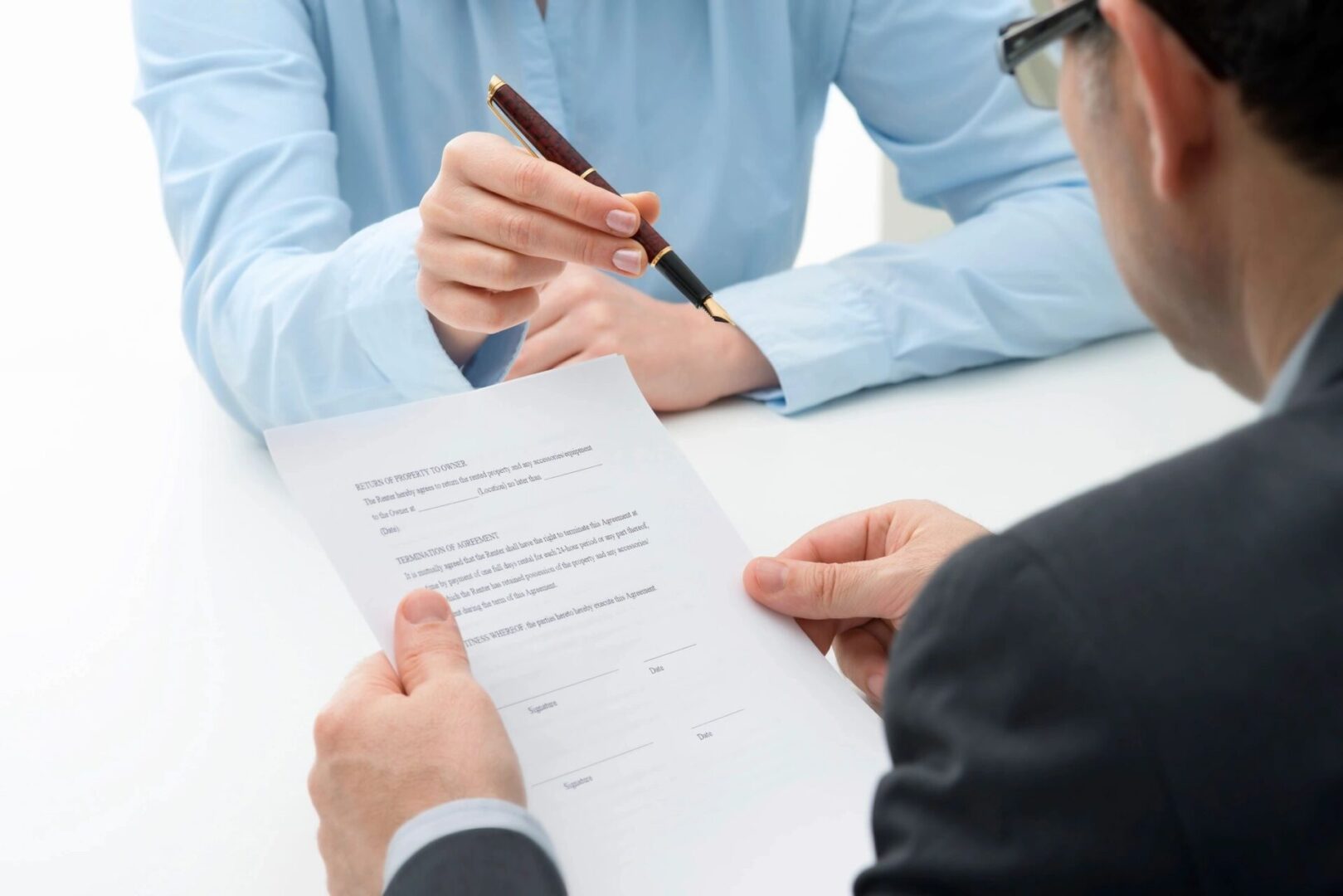 The mission of Number Gurus is to bring balance and peace of mind by providing bookkeeping, payroll, and training services with integrity. We will treat each and every client as our most important client. We will provide our employees with training and support to give them a calming presence and the confidence to accurately complete the work our customers require. And Number Gurus pledges to create a place of harmony in our client's business and in our own offices, making our part of the world a better place to work and live.

Our team of QuickBooks specialists is dedicated to assisting you with your different bookkeeping and payroll needs. Whether you have a large or small business in Hood River or Eugene, Oregon, we have you covered. 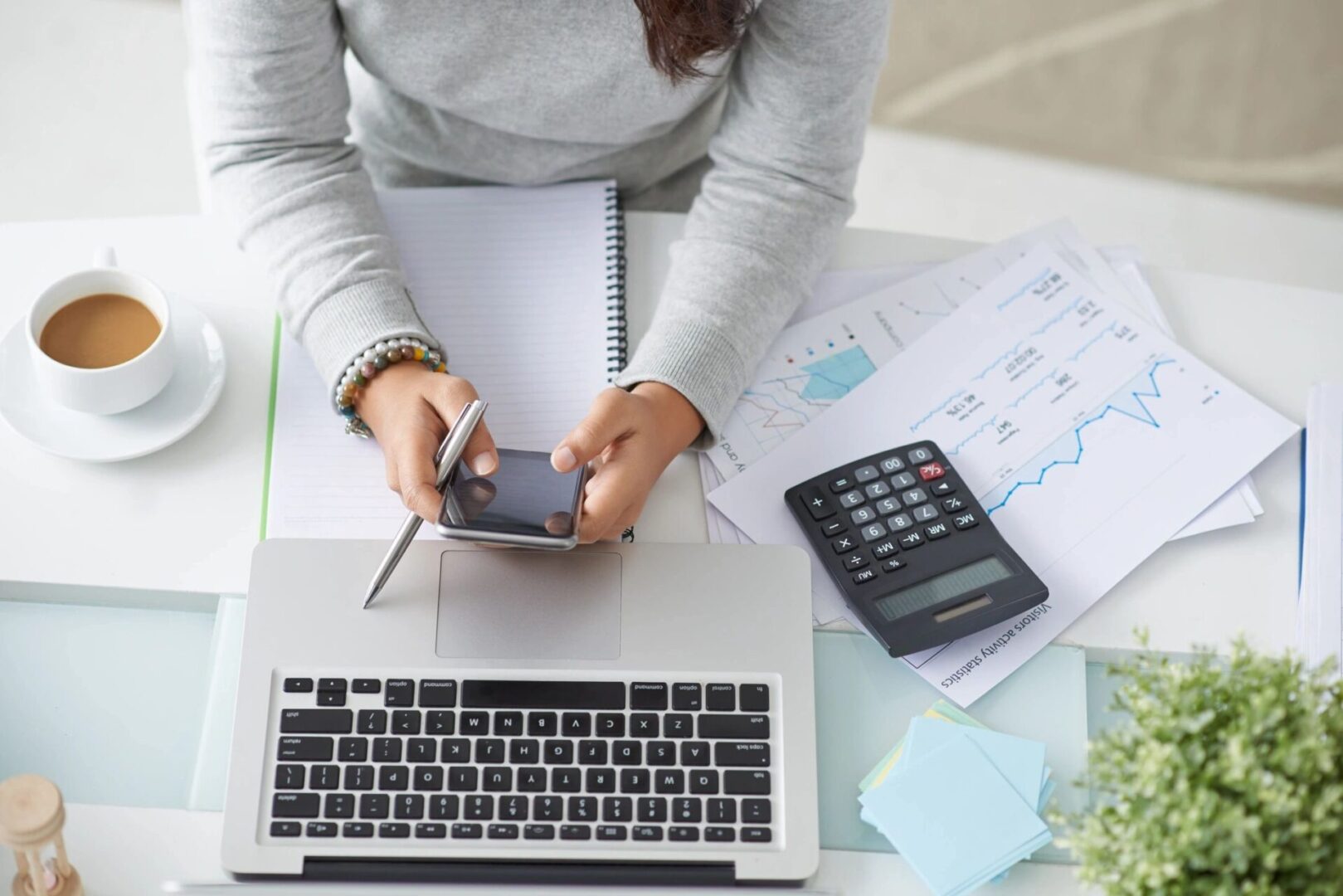 We offer the following in online, one-on-one, and classroom settings:

Learn How We Can Help

Over the years, we have served clients from various industries, including: 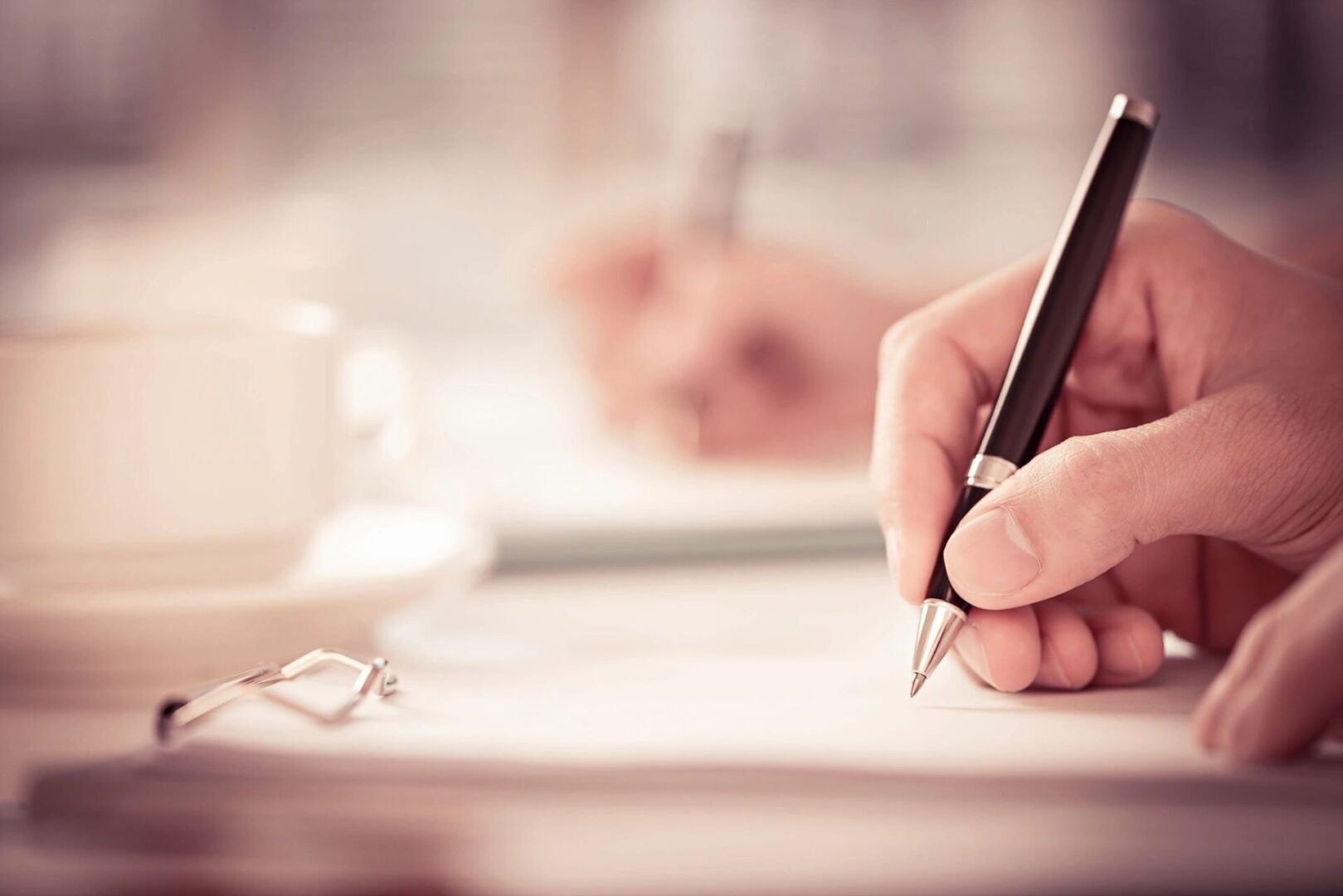 Shauna Leonard is the Chief Executive Officer and bookkeeping consultant at our Eugene location. She moved to the area in July 2016. Shauna has been with Number Gurus since May 2013, when she moved to Hood River with her family to help with the expansion and growth of the firm owned by her parents, Christie & Steve Galon.

Shauna has her two-year degree in accounting and is a certified Online QuickBooks ProAdvisor. Shauna has always had a great deal of strength in numbers and organization, and loves being able to put her talents to use in helping other small business in their success.

When Shauna is not working what she enjoys most is being a wife and the mother of three children. The family loves to travel and explore the Oregon scenery. Shauna also enjoys working on anything crafty or DIY.

Shauna is looking forward to continuing the growth of Number Gurus throughout Eugene and Lane County area, and plans to embrace ownership of the business when her mother is ready to retire.

Bernard joined the Number Gurus team in April 2016. He has been using QuickBooks since 2000, and has a 2-year degree in management and accounting from CGCC. Bernard is well versed in all aspects of bookkeeping for small to medium-sized companies: AP, AR, payroll, tax quarterlies and annuals, etc.

He has also been the full charge bookkeeper of several firms in the Gorge. Bernard is also an Excel specialist and can create any custom spreadsheets for our clients.

Bernard’s background includes service in the French Navy as a sound analyst for seven years. He then moved on to the fashion industry, which sent him overseas. Bernard met his wife, Lu Ann, in Los Angeles while visiting business franchises for his work.

The new couple moved to America in 1993, where they worked in the retail business. In 1996, they moved to Hood River and owned several small businesses in the local area. And Bernard worked for the Columbia Gorge Hotel for several years. On his days off, Bear likes to play tennis, hike, and read books.

Christie Galon is the President and majority shareholder of Number Gurus. She began this bookkeeping and payroll service company in the Columbia Gorge region in March 2008, specializing in QuickBooks.

Christie is a certified QuickBooks ProAdvisor and provides training and consultation services in QuickBooks and bookkeeping practices.  Christie has always had a passion for bookkeeping, starting in high school.  And for more than 40 years, she has enjoyed working in this field and learning about the unique needs of different types of clients.

Christie has plans for the continued growth and expansion of Number Gurus. This included the opening of their new head office in Eugene in the summer of 2016.

During her off hours, Christie enjoys amateur photography, baking, reading, and playing with her grandchildren. She also enjoys spending time with family and friends. Christie has always said, “Serving others is my passion.” And she is grateful Number Gurus is able to help the business community grow and prosper with help from this firm’s outstanding staff.

Steve is a founding co-owner and shareholder of Number Gurus. Steve is now retired, but still helps out by delivering mail, making bank deposits, and being on hand to help wherever needed.

He looks forward to the growth of this company and is always talking to local business owners about our services while handing out business cards. Steve enjoys fishing for bass, creating copper artwork, and working in his garden. If you see Steve in the store or just around the town, make sure to say “Hi!”

Reach out to us today to learn more about how we can help you.

Talk to Us
Scroll To Top